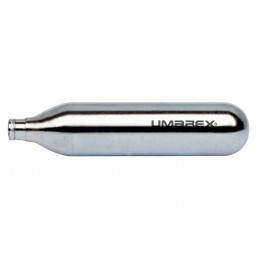 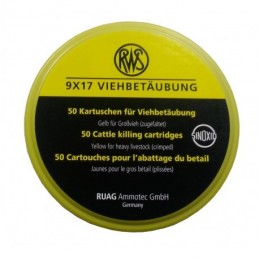 A model that will impress all lovers of hunting rifles of a classic shape. The stock with a cheekpiece and a tip with decorative material is made from premium walnut. The 630 mm thin-walled barrel has a 1/2x20 muzzle thread for the attachment of a silencer, a tangent rear sight and a fibre optic front sight.

CZ 457 – the new paragon of a modern rimfire rifle

When it comes to rimfire rifles, Česká zbrojovka a.s. is traditionally one of the world leaders in the manufacture of these firearms. But our company is more than that – in this field we are also the trendsetters. Following in the footsteps of the famous CZ 452 series and its successor, the CZ 455, a new generation of CZ repeating rimfire rifles will raise the bar for the genre – the CZ 457 family.

The new CZ 457 family is distinguished by its highly sophisticated modular design. In comparison with existing models and rival products, it brings considerable improvements in all key parameters, whether we are talking about user safety, precision or lifetime.

To a greater or lesser extent, the concept of many of the new CZ rimfire rifles returns to the original reason this category of firearms was created in the first place and why they have enjoyed great popularity for such a long time. Rimfire rifles are often sought by owners of hunting rifles, especially for practice, fun or for teaching the younger generation the basics of shooting and hunting. In this respect, the design of the new CZ 457 family is remarkable. The partial integration of the design and some parts with the successful CZ 557 rifle series has been a great move, particularly with respect to the fully adjustable trigger mechanism with exceptional properties.

It is also worth stressing that this series has retained the successful CZ 455 magazines and barrelled action which means that owners of these weapons have an option of an easy and affordable generational modification.

The advantages of the CZ 457 can be divided into three main areas:

Today, the prevailing way of operating long firearms is the so-called positive safety which also features on the CZ 457 guns in the form of a lever on the right-hand side of the receiver. The safety is released by moving the lever forward, exposing a red dot on the side of the receiver that indicates that the rifle is ready to fire.
A new element in CZ rimfire rifles is the striker status indicator, which visually and by touch shows the status of the striker mechanism: when the striker is cocked, a small red indicator protrudes from the rear of the bolt.
An additional benefit for safer handling is the separate bolt extractor control on the left side of the receiver. It is therefore not necessary to depress the trigger at all when stripping the gun for basic maintenance.
Last but not least, once again in keeping with the current preferences of most shooters, the CZ 457 guns allow the bolt be opened and extracted with the safety on.

In general, CZ rimfire rifles are highly accurate, however, the truth is that the design legacy of the CZ 452 ZKM limited the options to modify the trigger mechanism parameters. CZ has already managed to solve this problem in several variants of the CZ 455 family. As a result, the company has introduced a new trigger mechanism for the CZ 457 family. It allows the user to adjust the trigger pull weight within a very favourable range of 8 to 15 N, the trigger travel may be adjusted between 0.5-7 mm. Basically, the shooter has the option to use the gun for ordinary training as well as a target special in its category.
One element which is often overlooked but which plays an important role in accuracy is the weight of the striker. In comparison with previous models, the weight of CZ 457 rimfire rifle strikers has been reduced by more than 60%, resulting also in a faster strike and at the same time less shock when fired.
Where stocks are concerned, there has been a great improvement in all long guns from CZ, which has also been reflected in the new rimfire rifles. For the CZ 457 series, Česká zbrojovka has developed a new type of bedding which allows constant tightening of the screws in the barrelled action within the stock. Improvements have also been made with ergonomics, this new series therefore has an extremely comfortable and reliable grip.
In the CZ 457 MTR in .22 LR cal. target model, a so-called ‘Match’ chamber has been used with dimensions on the tightest limit of allowable parameters. In combination with the other upgrades, this rifle guarantees 15 mm groups at a distance of 50 m!

In the past few years, CZ has considerably advanced its technologies, such as procedures for the surface treatment of metal parts. The company’s new products, including the new CZ 457 series, are thus treated with one the most durable anti-corrosion surface treatments on the market.
In addition, users will undoubtedly appreciate the improved trigger travel, which has been achieved by redesigning the receiver and the bolt. Another advantage is the notably reduced turning angle of the bolt handle (30° less than previous CZ models). Thanks to this, the gun enables comfortable handling even with a riflescope as well as the ability to fit scopes with large ocular bells with lower ring heights.
While focusing on this generational upgrade, CZ has also taken the opportunity to incorporate upgraded smaller parts, such as the trigger guard, magazine frame, rear part of the bolt, new Weaver rail interface, etc.
As has already been mentioned, the important benefits of the previous CZ rimfire rifle generation have been retained: the modular system allowing an easy replacement of barrels and changing of calibres, and compatibility of the barrels and magazines with the CZ 455 series.

The CZ 457 rimfire rifles in .22 LR., .22 WMR and .17 HMR will gradually replace the CZ 455 series in the company portfolio. In addition to the models being replaced, the advantages of the new design will also be applied to completely new models with unique parameters, which CZ has not offered before. The following pages offer the basic overview of the first wave of new models.
We believe that after you get acquainted with the new CZ 457 family, you will agree that these guns constitute the new paragon of a modern rimfire rifle in its price range, and that they have no equal rival on the current global market.

No customer reviews for the moment.

The CZ 455 SUPER MATCH rimfire rifle is predisposed for the high precision shooting. Barrel bore featuring 12 grooves ensures perfect stability of projectile, a 10 round metal magazine enhances sought after qualities. The rear sight is adjustable for elevation and windage in the wide range of distances. The receiver has factory milled dovetail 11 mm (0.43... 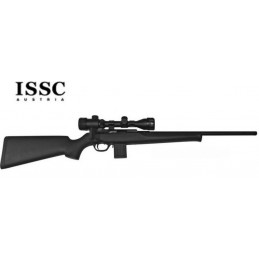 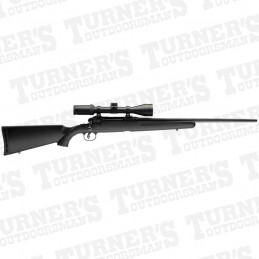 The CZ 455 THUMBHOLE with heavy barrel VARMINT is the model which is particularly interesting for sport shooters. 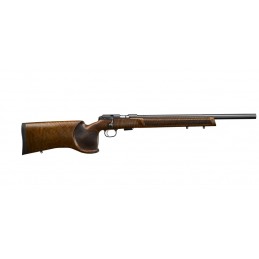 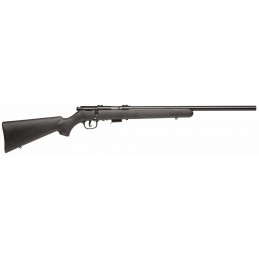 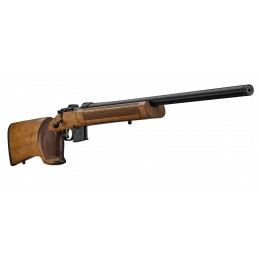 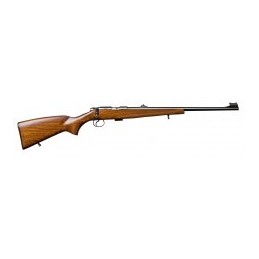 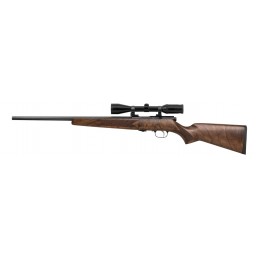 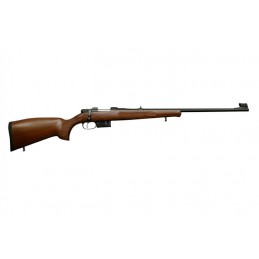 The CZ 527 Lux has won more awards in the light rifle category in Europe than any other rifle ever! Designed to fit the small base calibers perfectly, the CZ 527 is a true micro length action and features controlled round feed, a detachable magazine, hammer forged barrel, single set trigger and open sights. The stock is Turkish walnut in the famous... 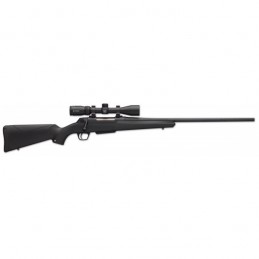 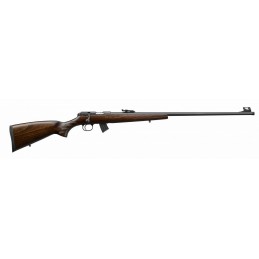 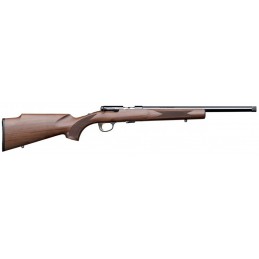